It’s three weeks ’til the new Superman movie comes out and I am pretty excited. I’m going to the premier in my best suit and then under that suit I will wear my Clark Kent suit and under that suit I will wear my superman suit, I may never take off the first two suits at the cinema but I’ll know that underneath it all I’m a Superman… a sweaty, suffocating Superman who will order a large Coke at the candy bar and will freak out in the bathroom when I undo 2 flies and have to wrangle the underpants I’m wearing over the superman suit.

In anticipation for the new film and because it’s fun to make movies, some friends of mine have started a web-series called Justice Lease. I contributed four illustrations for the intro which look really slick incorporated into the final product. 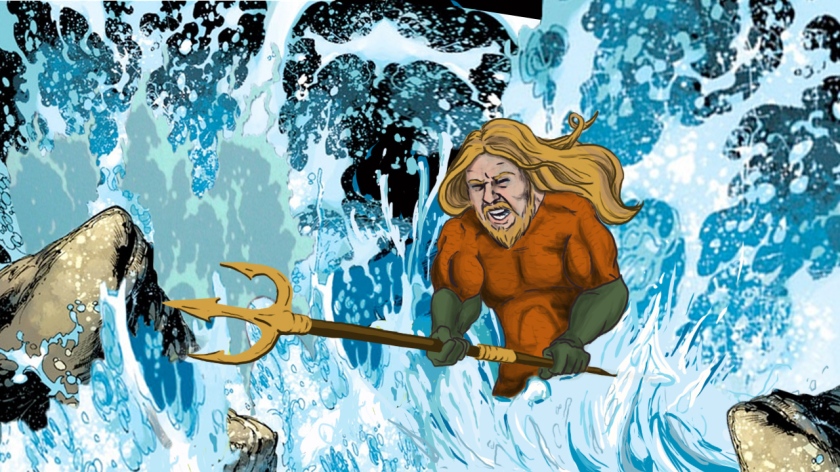 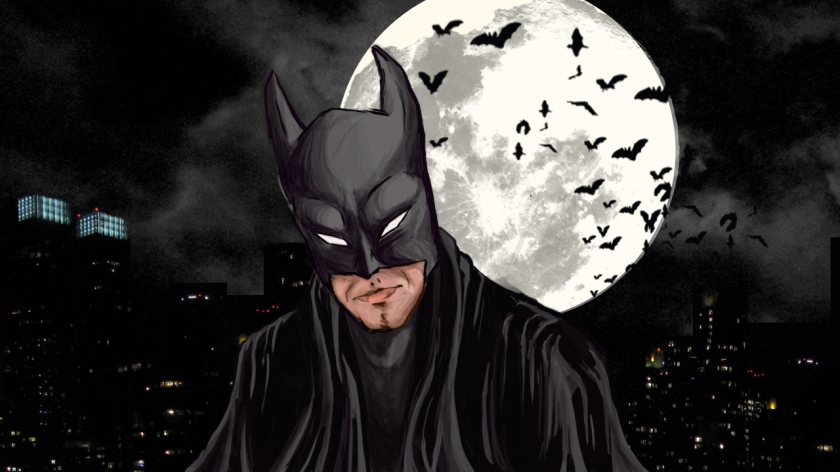 The series is about superheroes living together. The house is perhaps too small to contain all of their egos and alter egos.

I have an alter-ego called Chad Bunnings. He understands what all the posts are for in all of the sports, he can open the front boot of a car and tell you the machine part that’s not working, he even has names for his fists: Punchy and Phillip.

You can see Episode one of Justice lease here:


If you liked this episode and want to see more, you can help pay for camera rental and sandwiches for the gaffer by adding to the Justice Lease pozible here